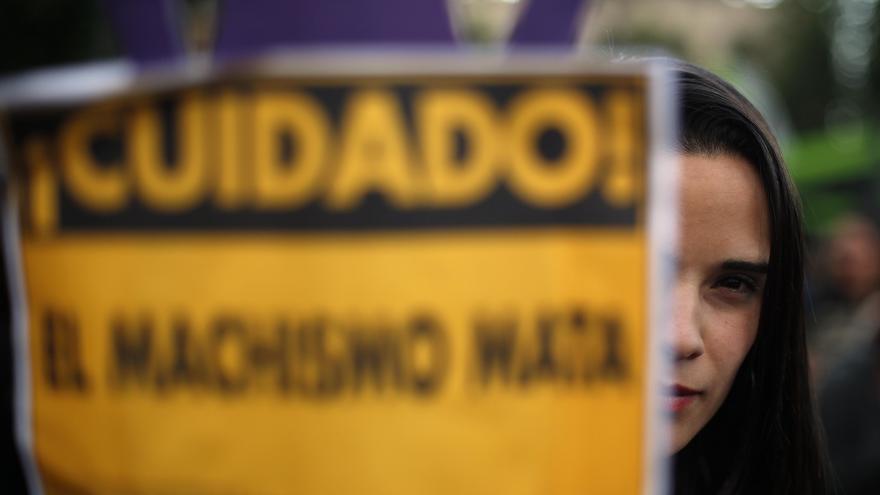 Physical and psychological aggressions, harassment, ‘stalking’, rapes, abuse, touching, daily violence, insults or uncomfortable behaviors … More than half of women over 16 years of age who reside in Spain -57.3% , 11.7 million- has suffered violence during his life for the fact of being. One in five has suffered from it in the last twelve months. This is indicated by the Macro-Survey on Violence against Women 2019 made public this Thursday by the Ministry of Equality, the sixth that is carried out in Spain and the largest statistical operation that is carried out in our country on sexist violence.

The study, detailed in data, shows violence that takes different forms and intensities, but far from being punctual or exceptional, it is central to the lives of women. The survey finds a higher prevalence of violence among young women than in older women: 71.2% of those between 16 to 24 years old suffer it, and 68.3% of those between 25 and 34 years old, compared to, for example, 42.1% of those who are over 65.

Why? On the one hand, it is the first time that this study collects some types of violence and, therefore, measures the impact of daily or digital violence, which can affect differently depending on the age group. On the other, social awareness has increased and this has made women of younger generations more likely to detect and speak about the violence they suffer. “They suffer more violence and are more aware: they suffer more sexual violence but they also tell more about what happened to people around them, 84.8% do so in young women compared to 72% of those who are older. We have done something right “, explained the Government Delegate for Gender Violence, Victoria Rosell. The collective breaking of silence works.