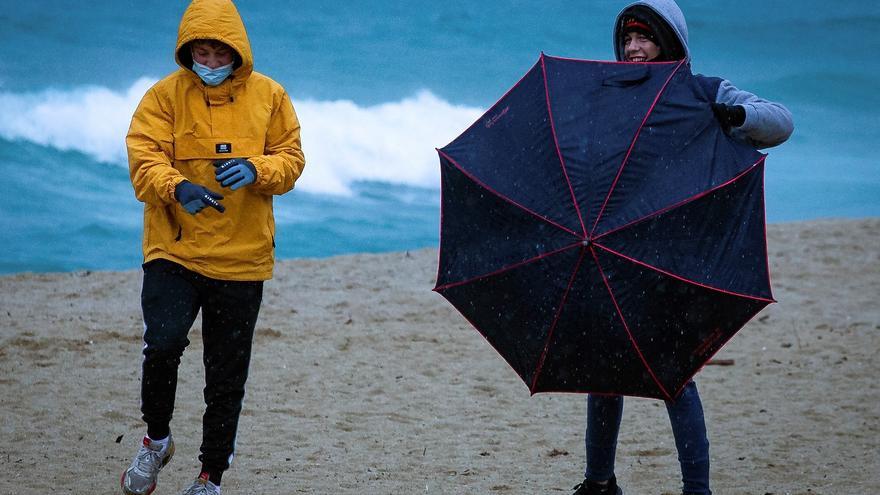 Barcelona, ​​Jan 9 (EFE) .- The Generalitat’s Civil Protection emergency teams have attended a total of 546 incidents related to wind, snow or waves in Catalonia since the Filomena storm began, which keeps six roads closed in Catalonia and obliges to use chains in 80.

This has been explained to channel 3/24 by the head of the Civil Protection guard, Montse Font, who has ensured that the storm will continue active in the next few hours in the Ebro Lands and the Ponent area, in the extreme south of Catalonia, and that it will also enter the Alt Empordà area, in the northeast, and has warned that the gusts of wind will intensify this afternoon-night.

Font explained that the 112 emergency telephone number has received 596 calls – a quarter of them from the Segrià region, whose capital is Lleida, from which a total of 546 incidents have been attended.

As for the sea storm, which is expected to end tomorrow, it will cause strong waves on the Catalan coast, and will have an impact especially on the Ebro delta and the Llobregat Delta.

As for rail transport, the storm prevents the circulation of trains in cities such as Reus (Tarragona) or Lleida and the operation of the AVE that link with Madrid, although it does not affect the high-speed circulation between Barcelona and Girona, he added.

Beyond the incidents caused on the roads, Font has specified that the 2,000 trucks that were immobilized due to traffic restrictions due to the snowstorm in Catalan road service areas, especially in La Jonquera (Girona), in the AP -7, they are already being able to move this way, as there is mobility from the Valencian Community to France.

This situation is “in the resolution phase”, said the head of Civil Protection, who nevertheless maintains the plans for wind, snow and floods in Catalonia activated in the alert phase until the weather situation improves.