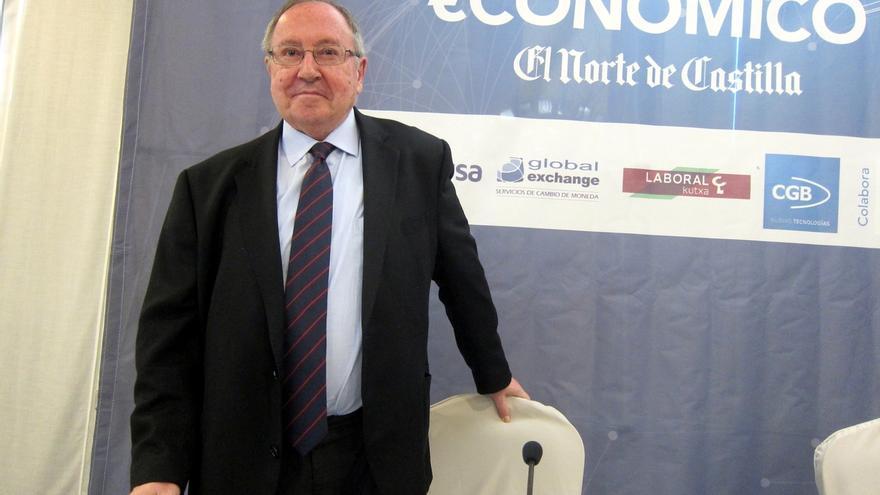 Spanish companies see themselves with more optimism than about the situation in Spain to overcome the coronavirus crisis. 51.3% are confident of recovering the activity levels prior to the pandemic this year, according to a survey commissioned by the Spanish Chamber to the firm Sigma 2 and presented this Tuesday, which reflects that almost 97% of Spanish entrepreneurs believe that this crisis will have “serious” consequences.

Thus, 19.3% of the businessmen consulted declared themselves “very optimistic” and 32%, “quite optimistic”. It is a much more favorable forecast than with respect to the Spanish economy, with only a quarter of entrepreneurs opting for optimism: just 4.5% say they are very optimistic and 21.1% say they are quite optimistic. 75.5% believe that the consequences of this crisis will be “very serious” and 21.2% think that they will be “somewhat serious”.

The president of the Chamber of Spain, José Luis Bonet, stressed that “if the entrepreneurs are encouraged, we have a better chance of going out and winning the war”, although he has highlighted the “symmetry” in the prospects, because in the most hit sectors, hospitality, tourism and commerce, pessimism is “more widespread”. Bonet has described today’s European agreement as “very good news”, which he has described as “an opportunity” for Spain, and has once again appealed to public-private collaboration to stimulate recovery.

Regarding the perspectives of employers before the coronavirus and the current ones, the variables that have deteriorated the most, according to the survey, are employment, business investment and the public deficit. Only the internal tourism of the Spanish has a positive balance.

The businessmen consulted make a positive assessment of the measures adopted by the Government in the face of this crisis, although they ask for more. Practically 90% believe that they were necessary: ​​specifically, 36.1% believe that they are “necessary” and 55.6%, “very necessary”, although only 38% think that they are “sufficient” and for almost half are not enough: 37.8% think they are insufficient and 13% dismiss them as “very insufficient”.

The most valued measure, with an average score of 6.3, is the line of public ICO guarantees for companies, followed by the regulation of ERTEs by force majeure (6.2) and the shielding of strategic companies against foreign OPAS (6 ,one). Below are the benefit for the self-employed (6), the mortgage and rent payment moratoriums for SMEs and the self-employed (5.9), the moratorium on quotas for Social Security (5.8), the line of financing for the sectors transport, tourism and hospitality (5.8) and the deferral of tax debts to SMEs (5.6).

92.3% of the companies surveyed have had to adopt measures among their workers in the de-escalation. Of particular note are those of adapting jobs to meet safety distances (78.1%); install partitions or other protection elements (52.5%) and establish shift work, with 45.6%.

It also highlights the drive to telework, which is going to be a “revolution”, in the words of Bonet. 27.7% have promoted it stably or plan to do so after the pandemic, although in this regard there are large differences. In small companies, with 6 to 9 employees, it was much less established before this crisis (only 11.4% had it) and 23.9% will do so after confinement. In those from 50 to 250, 43.9% will carry it out now and 24.9% have it already in place before COVID-19. Teleworking is specially implemented in the non-commercial or hospitality services sector. 22.3% of companies had it implemented in some way before the health emergency.

Regarding the impact of the confinement, 73.5% of the companies say they have reduced their sales in Spain during the great seclusion and 52.3% have had problems in purchasing supplies or supplies. 31.8% have reduced their sales in the foreign market. By sector, the one most affected by the pandemic and confinement was that of the hospitality industry, which estimates an average decrease in turnover of almost 88%.

During confinement, 80.5% of the companies had to adopt measures in relation to their workforce. 54.4% chose to promote telework and 40.5% accepted an ERTE due to force majeure. 18.3% did not renew temporary contracts for work or service and 14.6% used EREs. Only 7.7% dispensed with workers with a permanent contract.