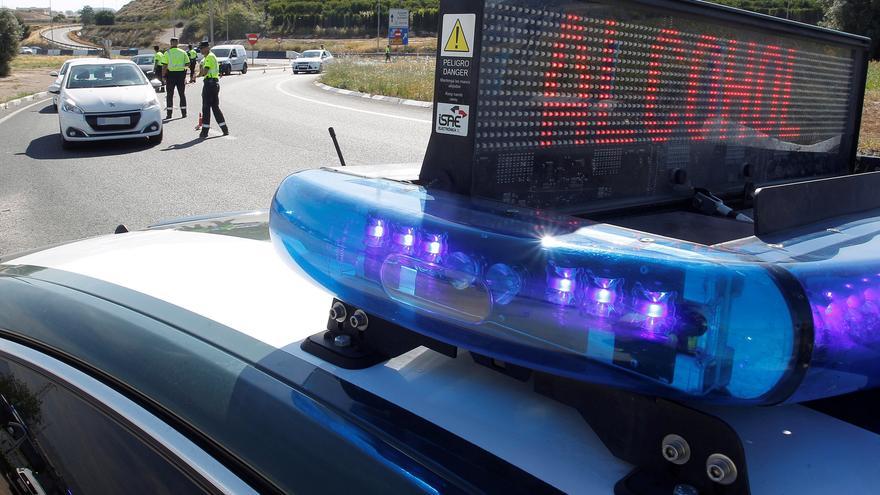 Madrid, Jul 5 (EFE) .- The General Directorate of Traffic (DGT) has detected 3,155 drivers -450 each day in a week who were circulating after having ingested alcohol or drugs in a special surveillance campaign in which police officers the Civil Guard controlled 173,118 drivers.

As recalled by the DGT, preventive controls continue to demonstrate their effectiveness, since 84% of positives in alcohol and 88% of drugs have been detected in them, compared to the rest that are detected after an accident, a violation or due to have symptoms.

In the case of alcohol, of the 1,603 drivers who tested positive, 235 have been prosecuted and have been brought to justice either because they were driving with a rate higher than 0.60mg / l in air or for refusing the tests of breathalyzer.

In addition, a total of 4,300 drivers were also counted who did not exceed the maximum allowed rate but who did drive after consuming alcohol. Of them, the majority (3,612) were detected preventively, but another 369 did so after committing an offense, 37 after an accident and 3 for presenting symptoms.

In addition, 20 drivers were brought to justice for driving under the influence of psychotropic substances or refusing to take a drug test. AND