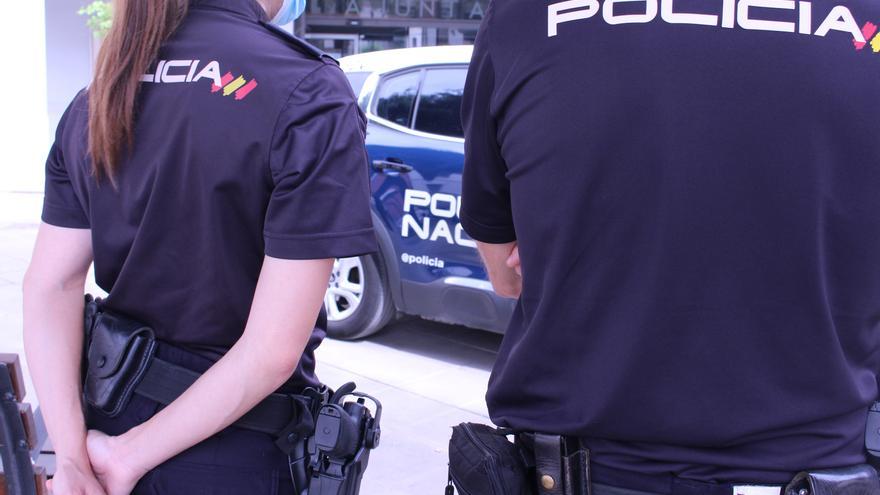 The police have inspected more than 45 establishments run by Asian citizens in different points of Madrid in which almost half a million products have intervened, including 400,000 "sweets" destined for children's parties that were out of date or without sanitary control.

In the call Operation Intruder, carried out by the National Police in collaboration with the Madrid Municipal Government between December 13 and 16 in the districts of Centro Norte, Usera, Puente de Vallecas and Tetuán, 22 people have been arrested and another eight have been investigated, although not arrested, for crimes against the environment, industrial property, public health and professional intrusion.

Of the 22 arrests, 18 have been for infringement of the immigration law and the rest for legal claims, attacks on agents of the authority or illegal possession of weapons, have reported the Higher Police Headquarters of Madrid and the Municipal Police.

In the inspection of various establishments they have been withdrawn from sale around 21,000 dolls and toys, either for being related to a possible crime against industrial property or for presenting deficiencies in the required labeling.

In one of the establishments subject to inspection for carrying out irregular shaped health and beauty treatments, Almost 1,500 medications were intervened (lidocaine, enalapril and hyaluronic acid).

Too numerous electrical appliances for body use have been intervened in aesthetic and beauty treatments that could cause serious injuries by burns and eye injuries, in addition to headphones or nail dryers.

In another of the shops for waste treatment, 135 fluorinated gases were intervened especially harmful to the environment, for which proceedings were opened for a possible crime against the environment.

The operation, which sought to verify the quality required by law in the products marketed, as well as the services provided to guarantee consumer rights, also had the purpose of verifying the working conditions of the workers of these establishments.

The operation has also participated Labor and Social Security Inspection, as well as the areas of Health, Commerce and Consumption of the Community of Madrid and the investigation continues open.