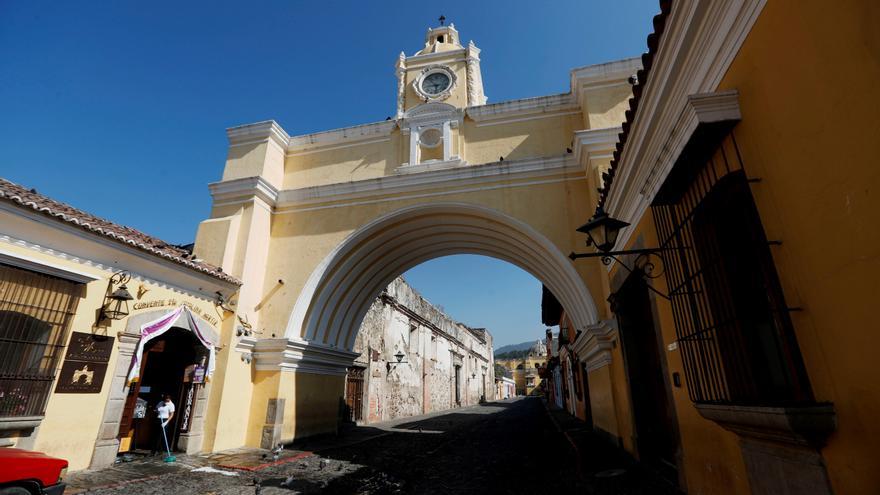 Guatemala City, Jul 23 (EFE) .- Guatemala’s tourism, which in 2020 suffered great losses due to the covid-19 pandemic, has the United States as its main source of visitors during the first half of 2021, followed by El Salvador.

According to statistics from the Guatemalan Tourism Institute (INGUAT) released this Friday, between January and June 2021 there were 257,873 tourists who visited the Central American country, representing 43% of the 593,989 who arrived in Guatemala last year.

Most of last year’s tourists (538,838) entered Guatemala between January and March, before the Government decreed the closure of borders to contain covid-19, a measure that lasted until September.

Therefore, between April and August of last year, no tourists were received due to the coronavirus bans, according to official records.

According to the institution, the variation between June 2020 and June 2021 was 100% due to the fact that the land, sea and air borders of Guatemala remained closed for several months due to the covid-19 pandemic.

INGUAT detailed that 66% of the tourists who visited Guatemala last June arrived in the country by air and 34% by land.

June, in addition, was the second month of 2021 in which more tourists arrived in the country, after the 55,685 in March.

The visitor numbers, however, are still a long way from the prepandemic era, since in 2018 and 2019 Guatemala received 2.4 million and 2.6 million tourists, respectively, in its territory.