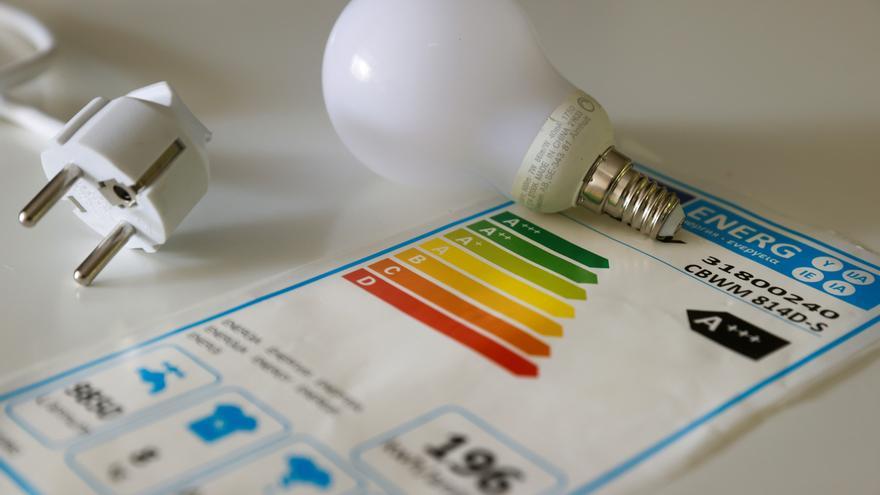 The price of electricity in the wholesale market (pool) will stand this Monday, December 20, at 339.84 euros per megawatt hour (MWh), which represents an increase of more than 6% compared to Sunday, in which it will be its highest price in the historical series for the second day in a row.

Since last Wednesday, electricity has marked all-time highs every day except for Saturday, when electricity fell 1% despite marking the fourth highest price in history. In addition, the price for Monday will exceed the barrier of 300 euros / MWh for the fifth time, and multiplies by more than seven the price registered on the equivalent day last year, when electricity was paid at 46.79 euros / MWh.

So far this month, the price of electricity stands at an average of 244.7 euros / MWh, almost 45 euros above the value of October (200.06 euros / MWh), the most expensive month in history until the date. If current December values ​​are maintained, 2021 will close with an average price above 110 euros / MWh, more than triple that of last year, the cheapest in the last 17 years thanks to the drop in demand and prices that caused the pandemic.

The influence of the gas price

The prices registered in the wholesale market have a direct impact on the regulated tariff or PVPC, to which almost 11 million consumers in Spain are welcomed, and serves as a reference for the other 17 million who contract their supply in the free market. Behind the price increase are the high prices of gas in international markets and of carbon dioxide (CO2) emission rights, which during 2021 have been setting record highs month after month.