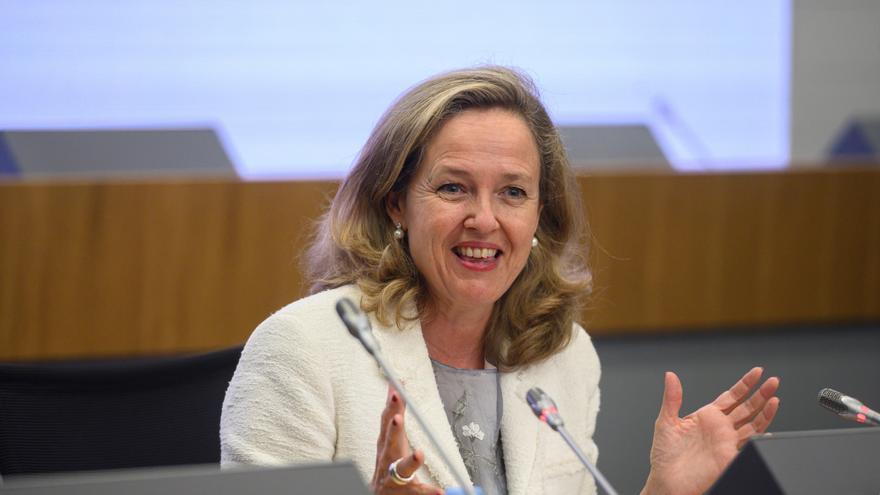 “The recovery in employment is being stronger than the recovery in economic activity,” said the Vice President of Economic Affairs and Digital Transition, Nadia Calviño, during her participation in the conference on The financial system and the Covid 19 crisis. Challenges and commitments, organized by the Association of Journalists of Economic Information (APIE). Calviño has assured that during the months of July and August there have been “333,000 new workers affiliated to the general regime and 19,000 new additions to the special regime for self-employed workers.” The vice president insisted that the growth forecasts for the Spanish economy are “growth of over 10% in this third quarter of the year.”

He has also insisted that the recovery of the labor market was being “asymmetric”, with different behaviors by regions, where he highlighted the “more difficult situation” of the Balearic and Canary Islands due to the fall in foreign tourism “, but taking into account a global vision of employment, the minister has insisted that thanks to the flexibilization measures and public support for the ERTE “fewer jobs have been destroyed than in the previous economic crisis.”

Regarding the evolution of the Spanish economy, Calviño has reiterated that a “progressive recovery is maintained in the second part of the year”, despite the fact of uncertainty caused by the “outbreak scenario”. Despite these doubts, Calviño has indicated that they maintain the forecast of “very intense growth, higher than 10% for the third quarter of the year.”

“If the outbreaks are controlled, the progressive recovery of the Spanish economy will be consolidated, with more robust growth in 2021”, although this recovery will be asymmetric, it has resulted, since there are sectors such as tourism or leisure that will continue to suffer the impact of COVID-19.

When asked if he had confidence that the General State Budgets would be approved after the scuffle with United Podemos, the Government partners, Calviño has pointed out that new public accounts are essential to “consolidate the recovery” and “channel Spanish resources but especially the Europeans ”