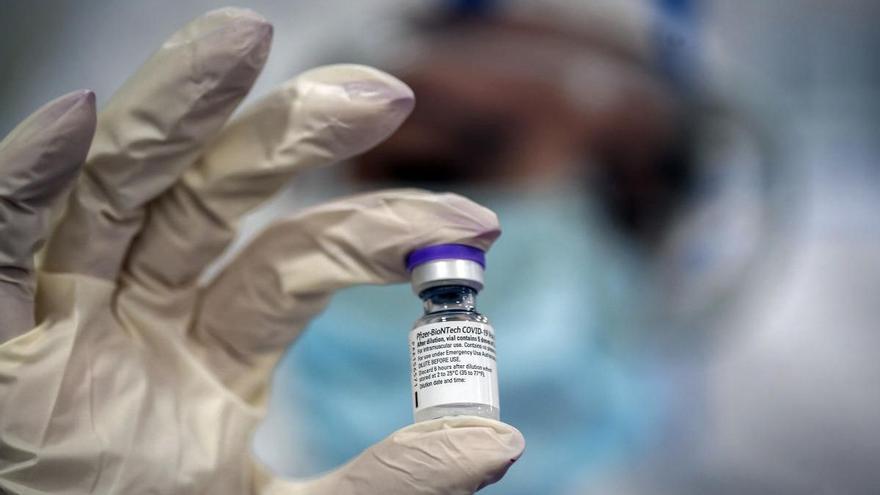 The Ministry of Health of the Government of the Canary Islands has administered 956,255 doses of COVID-19 vaccines, of the 1,007,870 received, which represents 94.88 percent of the arrivals to the Canary Islands. In the last week a total of 115,127 doses have been inoculated.

Until yesterday, the immunization of 306,587 people had been achieved, so that 16.39 percent of the target population (1,871,033 people) of the Canary Islands have completed their vaccination schedule, having already received two doses of the vaccine .

Likewise, in the Archipelago there are already 673,031 people who have received at least one dose of the vaccine, that is, 35.97 percent of the target population.

Of group 7, which includes the population under 60 years of age at risk of severe COVID-19, there are 11,520 people since they have been vaccinated with one dose, 64.96 percent of the target population.