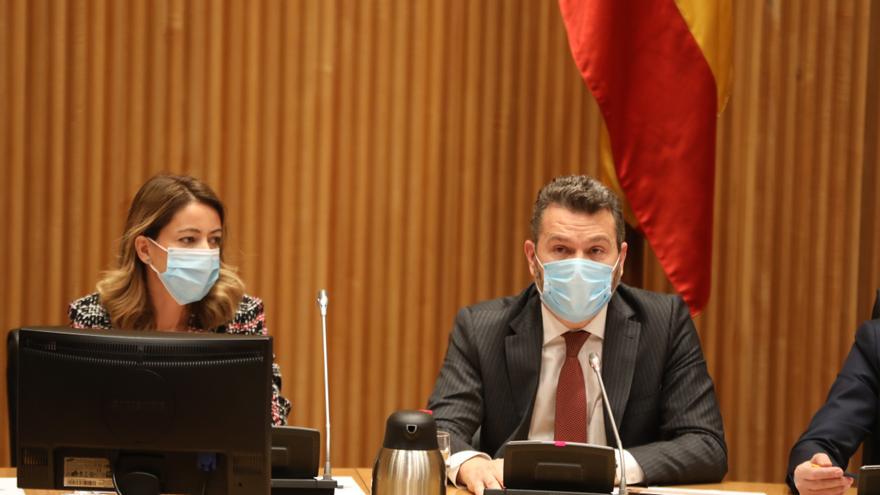 Next year the number of Spanish companies forced to detail the wage gap of their workforce or their measures to fight corruption and bribery will triple, as the vice president of the National Securities Market Commission (CNMV) warned on Wednesday , Montserrat Martínez.

“In a few months, on January 1, companies with more than 250 workers will have to do this reporting. That means practically multiplying by three the volume of companies required to explain.” As of January, three years will have elapsed since the entry into force of the Non-Financial Information Law / 2018, which makes it possible to measure the commitment to sustainability of large companies, and the number of companies required to publish this information has been expanded.

“We went from almost 1,000 to 3,000,” Martínez explained during his speech at Red Eléctrica’s 2021 Sustainability Conference that began this Wednesday in Madrid.

The vice president of the CNMV has recognized that for companies it can be “expensive” to collect this data and recalled that currently the stock market regulator receives these reports of around 100 listed companies. And in many cases, the information contained in them is lacking. The information “must be comparable” and “understandable” and this is not always the case.

“To fight against climate change, transparency in the market is key” and for this “it is essential to achieve comparability of the non-financial information of the companies,” Martínez said.

The deputy governor of the Bank of Spain, Margarita Delgado, has made progress in the same sessions as in the information that “in a few weeks” will be published in the stress tests for banks on the exposure of entities to climate change. give off a “quite manageable impact”, although the impact is measured “in the very long term”, until 2050. “The conclusions are not dramatic neither for bank profitability nor for the country’s GDP, but it is true that it does have a impact”.

The conference was opened by the third vice president and minister for the Ecological Transition, Teresa Ribera, who stressed that “environmental, social and governance principles should guide business decisions.” In the heat of energy price storm, he has urged to flee from the “short bargain” and has stressed that the terms of the income statements of companies are still shorter than those of government legislatures.

“The current crisis requires accelerating a green and social recovery, investing in people. Social concerns, together with environmental risks, are now central components that guide decisions from the point of view of entrepreneurship and public and private investments” , has highlighted Ribera.

For her part, the non-executive president of Red Eléctrica, Beatriz Corredor, has assured that “there is no benefit for the company if there is no common good.” The income statement is “sacred”, but not “incompatible” with environmental, social and governance (ESG) criteria, according to the former minister, who has been accompanied by Aitor Jáuregui, head of BlackRock in Iberia. This has ensured that “the generation of long-term value is incompatible with unsustainable practices.”

The final panel was attended by Roberto Fernández, Iberdrola’s director of CSR and reputation and member of the TEG [grupo de expertos técnicos] that the European Commission summoned to draft the Taxonomy regulation on sustainable investments, about whose approval the head of BlackRock has been “optimistic”.

The Iberdrola executive welcomed the communication published last week by the European Commission to address the current energy crisis, criticized by Vice President Ribera, and that Fernández has described as a “clear example of good regulation.” The Iberdrola manager stressed that, according to Brussels, “we have to maintain marginalist markets.” In the commission “They are fully aware that stability is the first factor of success.” “No matter how green a loan may be, if the activity and the business model behind it suffers from instability, it will be very green but it is not bankable,” he assured.