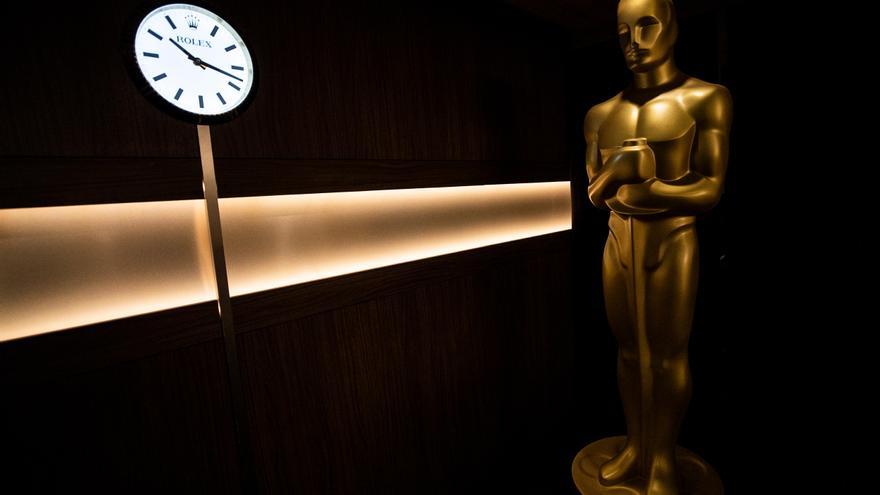 A total of 276 films compete to be nominated for the Oscar for the best film of the year, the most important category of the Hollywood Academy Awards, which means the lowest record in the last ten years due to the pandemic. The official list of nominees will be announced on February 8.

One of the reasons that explains this important decrease in the registration of applicants, announced by the Academy, is that the eligibility period for this edition is only 10 monthssince last year, when the gala was postponed to the end of April, the deadline was also extended to films released in January and February 2021. That extension caused 366 films to aspire to win the Oscar for best film, the largest number in the last 50 years. However, in the new edition, number 94, only films released between March 1 and December 31, 2021 will be able to compete.

Even so, the Academy has maintained the exceptional modification it made to its regulations to admit films that have been released directly via streaming to the competitionwithout going through the cinemasalthough on the condition that they had a theatrical release planned, made impossible by the coronavirus.

The category of best international film this year has three films in Spanish pre-classified in the first cut: 'El Buen Patrón' (Spain), 'Noche de Fuego' (Mexico) and 'Plaza Catedral' (Panama). In addition, the Spaniard Alberto Iglesias, a regular collaborator of Pedro Almodóvar, is still in the fight for the Oscar after joining the group of shortlisted for the soundtrack of 'Madres Paralelas'. There is also a Spanish short among the semifinalists, 'Distancias', and two Hispanic contenders in the category of best animated short, 'El wiper' (Spain) and 'Bestia' (Chile).