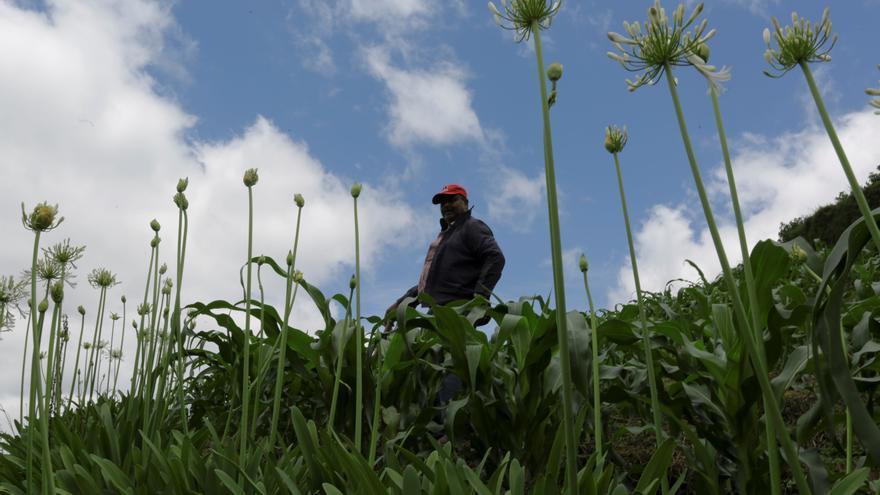 Violence against environmental activists is increasing and is mostly concentrated in Latin America. Those have been the conclusions of the report of the NGO Global Witness published this Monday, which analyzes and investigates the murders committed against environmentalists in 2020. In total, there were 227 lethal attacks: three out of four occurred in Latin America. The organization warns that it is an increase for the second consecutive year in this type of aggression in historical figures.

“Evidence suggests that, as the climate crisis intensifies, so does violence against those who protect their land and our planet. It has become clear that the irresponsible exploitation and greed that drive the climate crisis are also fueling violence against women. defenders of the earth and the environment “, the text includes, which points out that, on average, four activists have been murdered every week in different locations around the world since the Paris climate agreement was signed in 2015.

Colombia, the most affected country in the world

In 2020, more than half of the attacks happened in just three countries: Colombia, Mexico and the Philippines. In the case of Colombia, this is the second consecutive year that it is the country with the highest numbers of homicides to environmentalists, specifically, 65 fatal attacks. The organization assures that indigenous peoples and Afro-descendants were “particularly affected”, as well as small farmers, who account for almost half of the cases of violence. COVID-19 worsened this situation: the confinement led to the attacks being committed in the homes of the victims.

The other countries with the highest numbers are some like Mexico, with 30 homicides, half of them directed against indigenous people. The country registers an increase of 67% compared to 2019 in a context in which a great majority of murders do not face any legal process.

The Philippines also has worrying figures, with 29 lethal attacks. In this case, the association points to the “deterioration of the human rights situation” that the country is experiencing, causing opponents to face violent reprimands from institutions such as the police or the army. The report also mentions Nicaragua, a country that with 12 murders becomes the “deadliest place for defenders”, taking into account the attacks per capita.

On the other hand, in the cases in which the victims were attacked for protecting the forests, the majority worked to defend these ecosystems from deforestation and industrial development, “vital” in the fight against the climate crisis. There were also those who died “protecting rivers, coastal areas and oceans.”

Recommendations for WHO, Europe, governments and companies

The letter not only provides data on homicides or attacks on environmentalists, it also offers a series of recommendations aimed at public institutions and companies. In this sense, the organization understands that WHO must “formally recognize the human right to a safe, healthy and sustainable environment”, as well as “ensure” that “the commitments and actions assumed” at the United Nations Conference on Climate Change of 2021 to implement the Paris Agreement, “integrate the protection of human rights.”

For their part, they consider that governments must, in addition to protecting the rights of defenders, “guarantee” that their policies are in line with this idea and “repeal any” law used to “criminalize” them. They also “hold companies” accountable for the “violence and other damages inflicted”, and “guarantee access to justice through investigation and prosecution of all relevant actors.”

Regarding the European Commission, it is specified that it is working on two important regulations: an initiative on Sustainable Corporate Governance and a regulation on basic products that pose a forest risk. Regarding the first, an enforcement mechanism is required with regimes to hold companies accountable and punish, while the second considers that the EU should require financing “only for operations that have obtained the free, prior and informed consent” of the companies. indigenous and local groups.

Finally, the text states that companies “must do what is in their power to ensure that they are not causing, contributing or benefiting from these attacks, whatever the costs.”

Global Witness, which collects data on violence against environmental activists since 2012, assures that what is alarming is not only the number or percentage of murders. These attacks “occur in the context of a broader range of threats against defenders, including intimidation, surveillance, sexual violence and criminalization.” In other words, for the organization, the figures they work with are an “underestimate”, because there are other attacks that are not usually reported by activists.