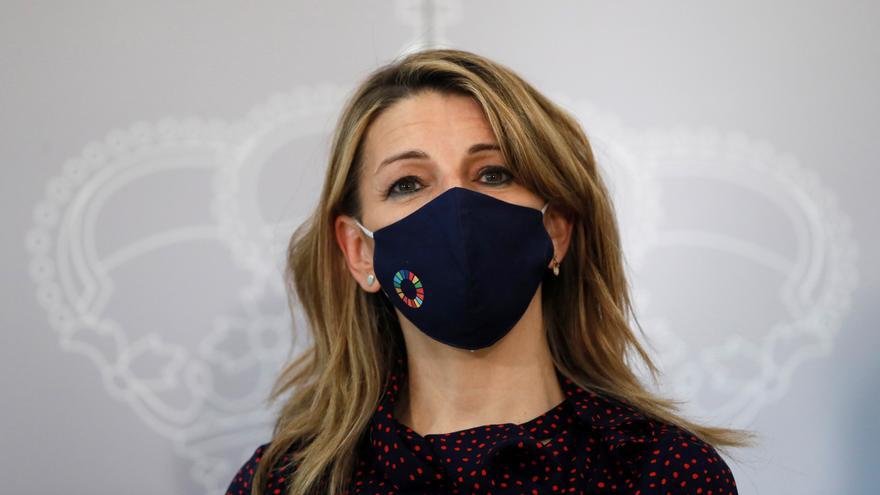 The SURE program was one of the first that EU governments agreed to at the beginning of the pandemic. Inspired by the German schemes for the protection of employment with public money and by the Spanish ERTE, it did not come into operation until late 2020. In fact, the first payment, once the first debt issuance by the European Commission took place, was produced on October 20, 2020. At that time, Spain received 6,000 million, of the 21,300 granted by the Community Executive.

This Tuesday the European Commission has delivered another 9,000 million, of which 2,870 are for Spain, which already accumulates 13,900 million euros, at a time when a year of pandemic has been completed, the economy is still in crisis and there are still months for European recovery funds begin to arrive.

This is the first time that the Czech Republic has received funding under this instrument. The other six EU countries have already benefited from SURE loans.

“These loans will help Member States to cope with increased public spending to save jobs”, explains the Community Executive: “In particular, they will help Member States to cover the costs related to the financing of national work plans working hours and other similar measures that have been implemented in response to the coronavirus pandemic, also for the self-employed “.

The payments made this Tuesday follow the issuance in the debt markets by the European Commission of the fifth social bond under the SURE instrument.

To date, 16 Member States have received a total of 62.5 billion under the SURE instrument in the form of consecutive loans. Through 2021, the European Commission will seek to raise more than 25,000 million more by issuing EU bonds.

The Council (the Government) is expected to approve the pending proposal of € 230 million for Estonia.