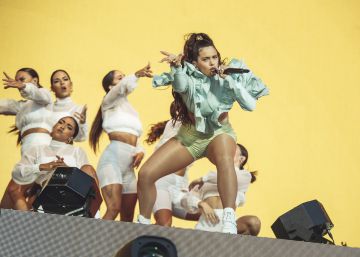 Auschwitz’s horror: “For the Nazis we were not people but pieces of meat”